In this blog post, I’ll show you how I create and ASP.NET Core 2.0 Web Application using Visual Studio Code on Window 10 machine.

Visual Studio Code Is a free source code editor for software development and was developed by Microsoft Corp.

First announced at Build 2015 conference and was released a few weeks later, the tool offers development environment for almost all software development languages using add-ins that can be downloaded easily.

To create an ASP.NET Core 2.0 web application, open VSC and click on Open folder -> and create a new folder or used existing folder to store the new web app. 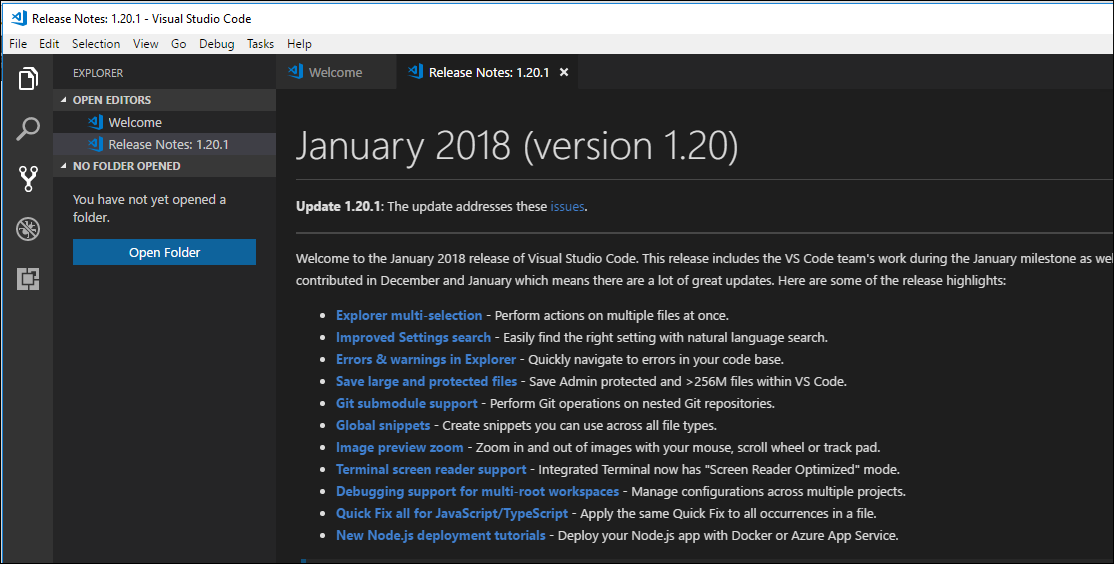 In my case, I create a folder called App02, next, I’ll open the Integrated Terminal 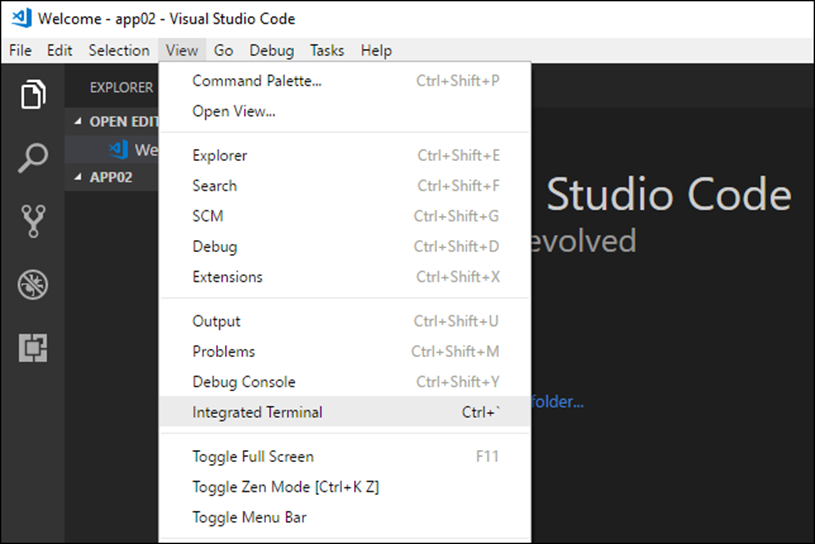 In the terminal window, I will type the line below to create a new Razor pages web Application

To view the Web App I will browse to the location listed In run output. 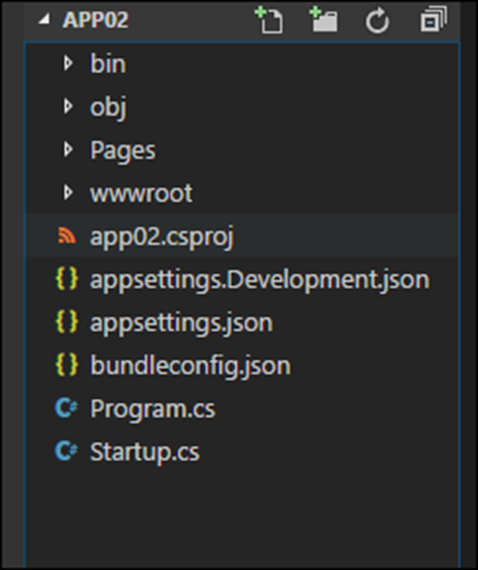 Below you can see my Target Framework which Is using ASP.NET 2.0 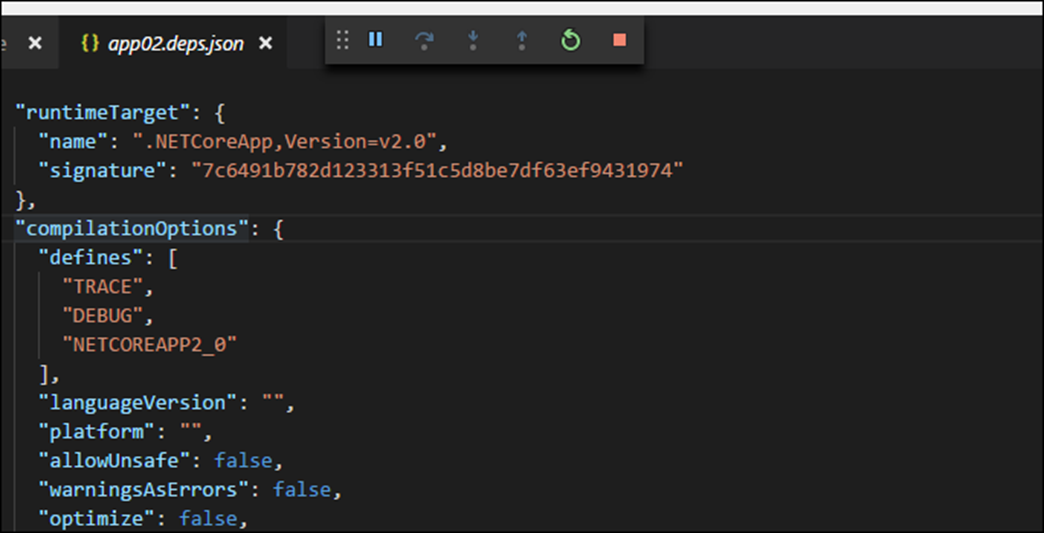