This build is available to for download either as an ISO Image or as a VHDX format which Is ready to be loaded In a Hyper-V host.

!7074 comes with the updates listed below:

To get the build visit the URL below: 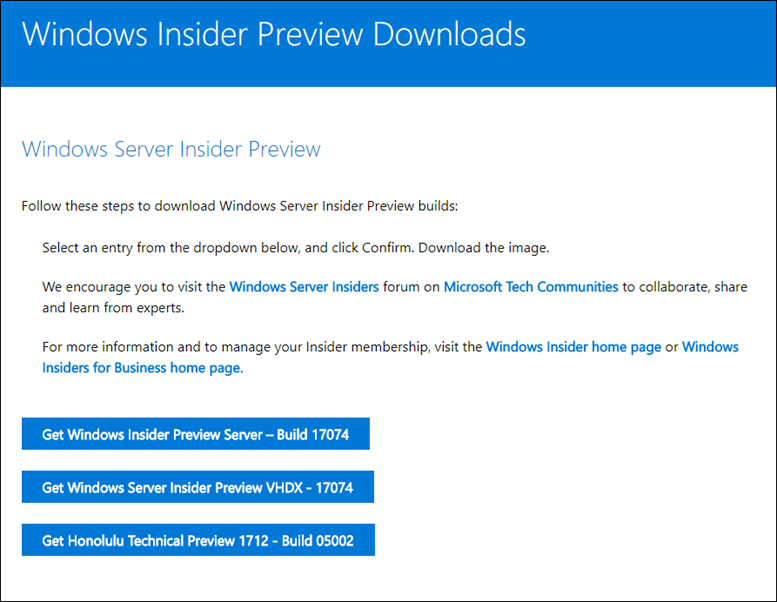 Windows Server Insider showcases the upcoming changes that will be released by Microsoft before they being released as Sami-Annual Channel.