In this blog, I’ll show you the Installation steps of version 1709 on Windows Server 2016 Hyper-V host as a Virtual Machine.

The Semi-Annual Channel is only available for Volume Licensing Customers with Software Assurance.

If you don’t have Software Assurance you can use it within Microsoft Azure where it’s available for deployment as a Virtual Machine.

Before I start, I want to stress the point that Windows Server 1709 doesn’t come with a GUI Interface and there are no plans to add GUI it.

Make sure you know how to manage it and check that your application can work on Windows Core before making any design plans.

The VLC website you will find it under Windows Server Standard or Enterprise. 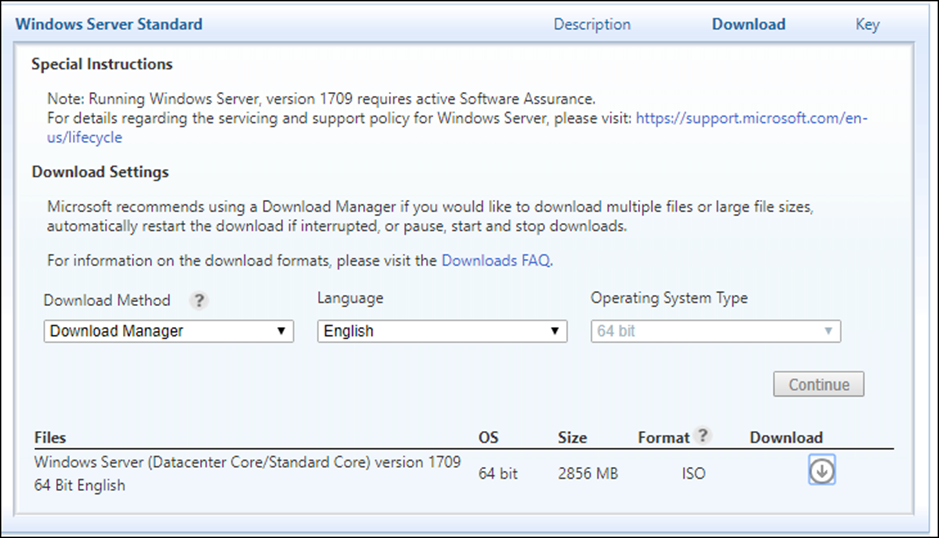 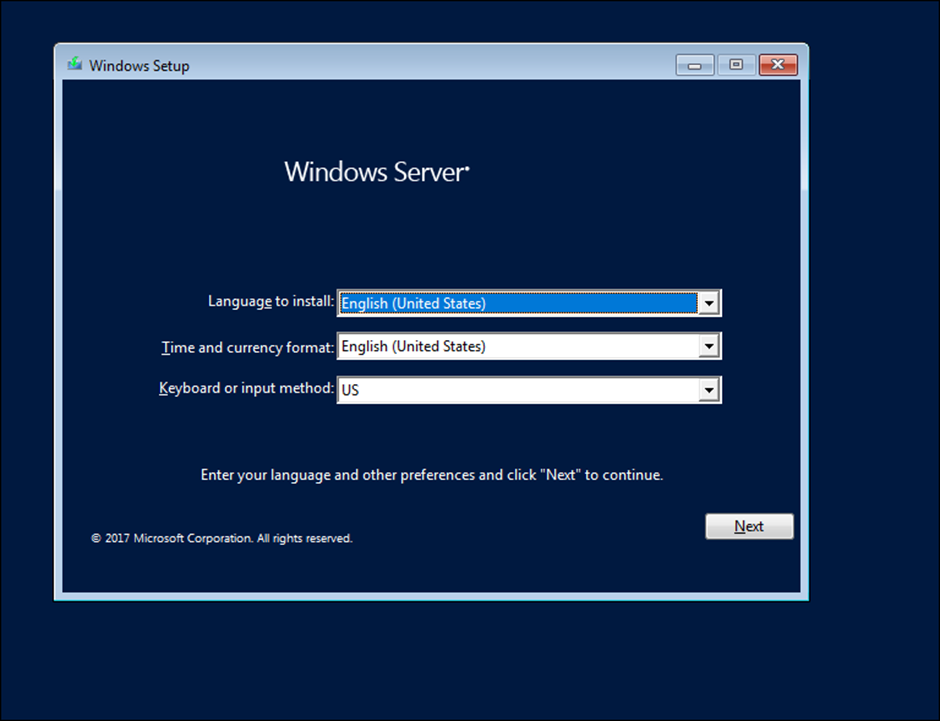 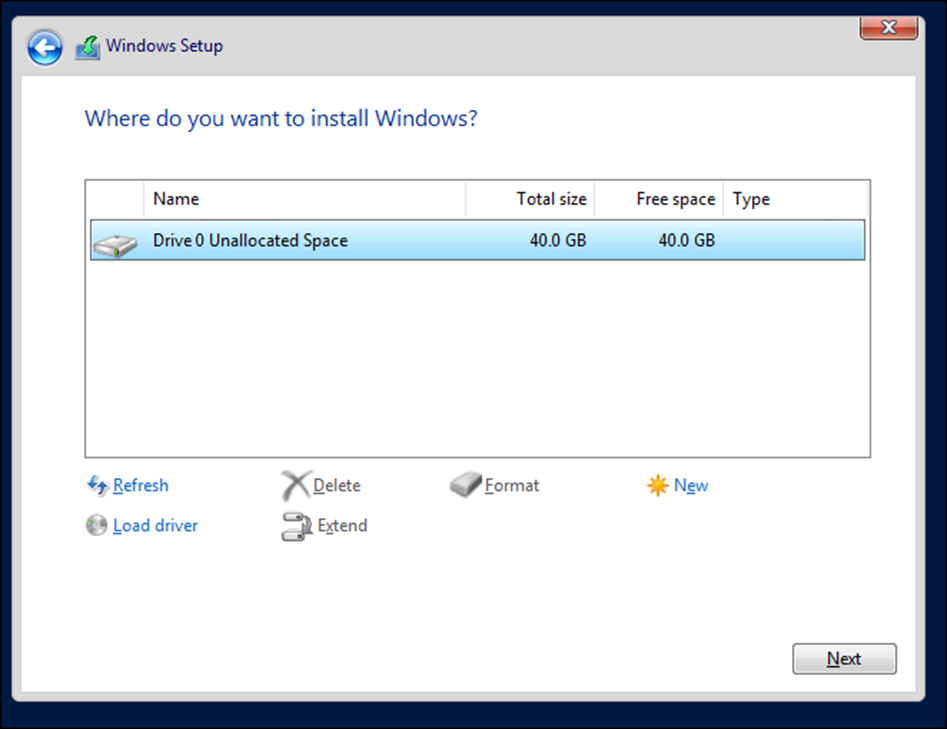 When I run Get-ComputerInfo the Build Version will show:

By default, the roles and features are available, the main one is PowerShell 5.1 which is the same version that was shipped with Windows Nano Server 2016.

Windows Defender is also Installed by default and .NET 4.7.

Windows Server 2016 Version 1709 Is lighter but 20% compared with the current release, it’s also more secure and comes with the latest features.

My take is that you should get used to the idea that Windows Server has no GUI interface anymore and management will be done via the new Web Server Manager or PowerShell.