Welcome to the Weekly Roundup post where I’ll give you a run down about what was published and covered on out blog.

I thought it would be a good Idea and a nice added value to our long time readers that have been with us for the last 10 years and are busy over the week to keep up with all the articles and contents added every day and provide them with a summery post that will recap everything that happened during the week and keep the focus.

This week I continued with the current top 5 technologies everyone love:

This week I published 6 articles, most of them I discussed Nano Server and supporting technologies.

The big news for this week was this article where I demonstrated how to create a Container Host running Windows Containers running Windows Server 2016 with Hyper-V Nested Virtualization and Docker.

Going forward It looks like Nano Server Is going to be a huge success In the Enterprise with its low profile Install, unbelievable boot time and 80% less software. 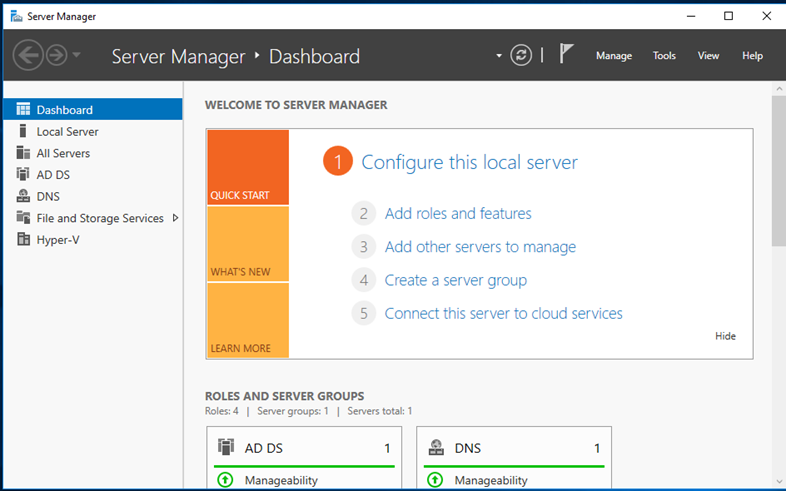