Below you can see the ISO image for Server 2016 In my D drive.

When starting the upgrade process, we have the option to either download the latest updates before starting the actual upgrade. 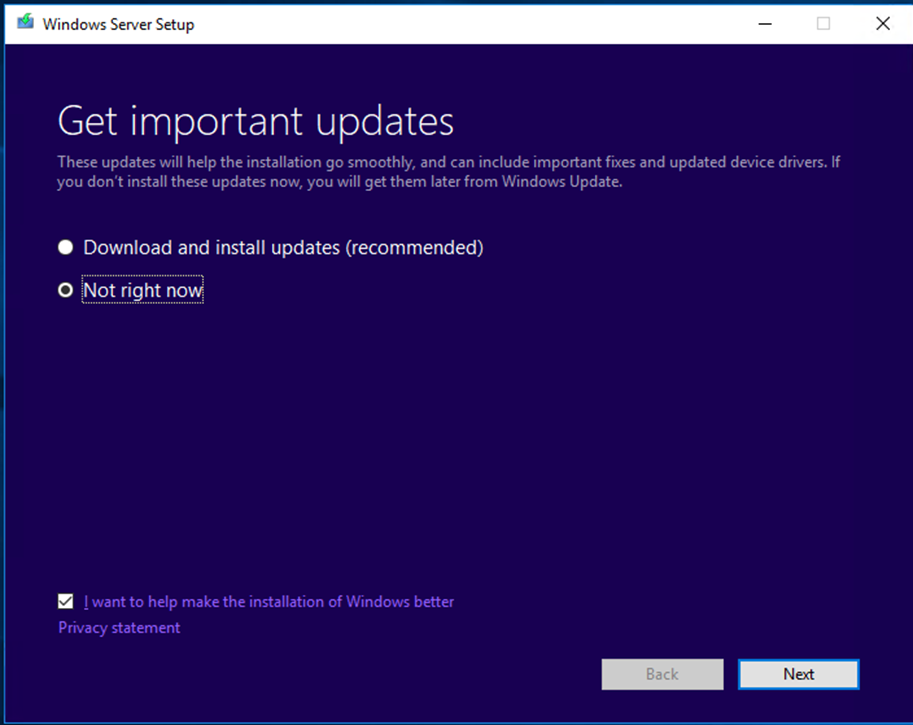 Next, I’ll enter the license key

In the select image page, I have the option to either upgrade to the same version with the desktop experience or without it which will use server core. 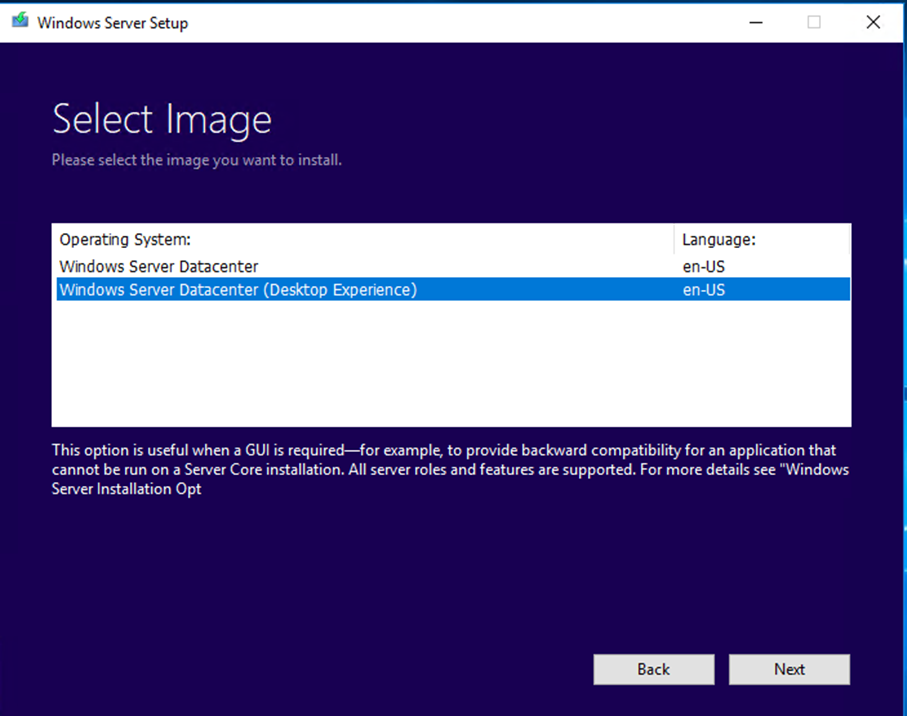 In the screen below, I’ll select to keep all files and apps 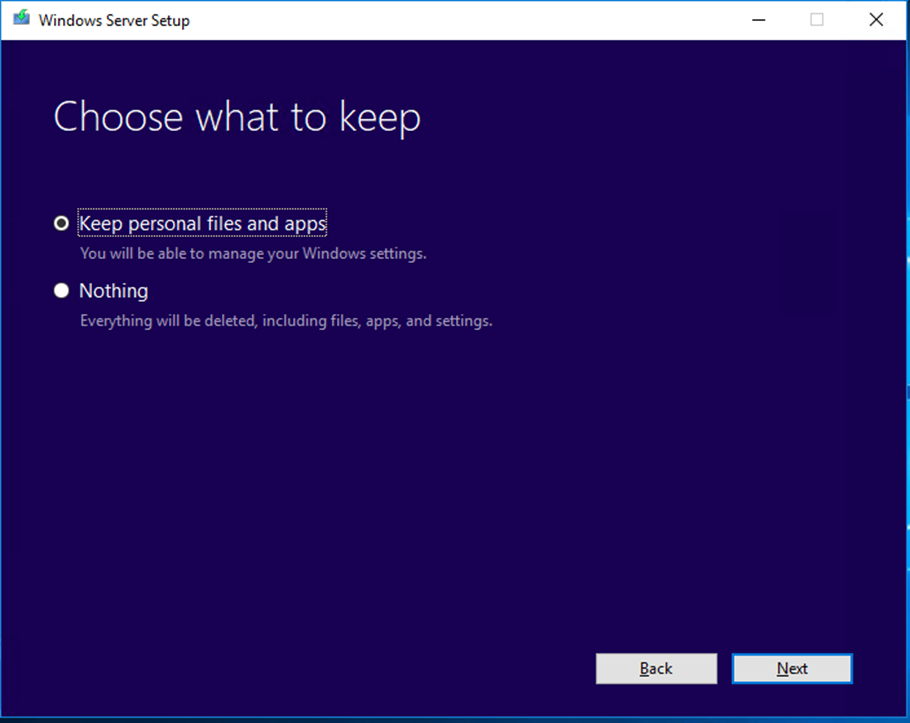 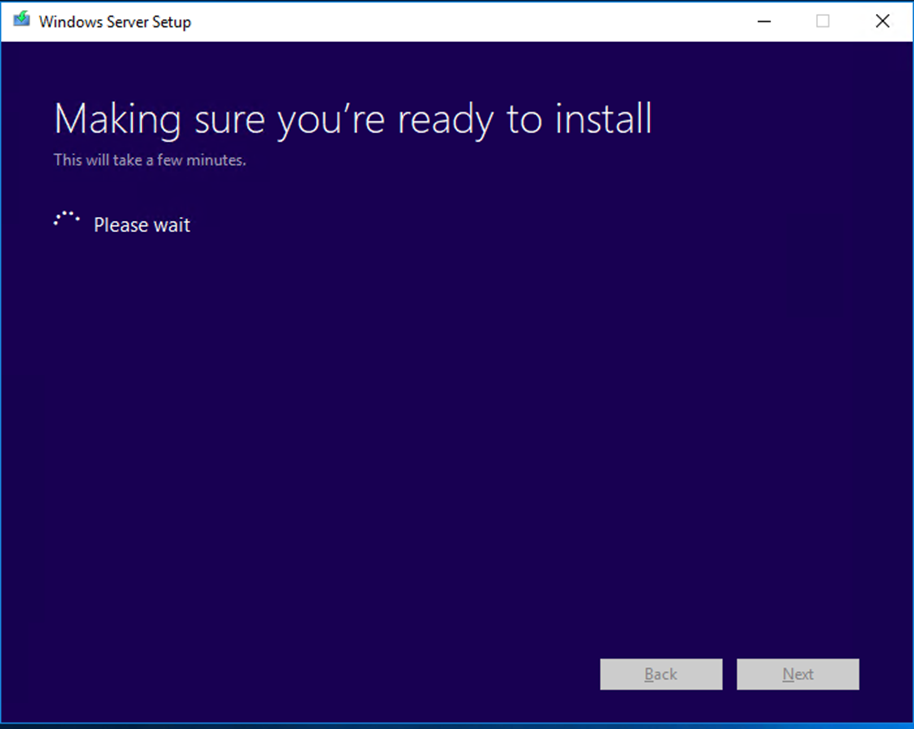 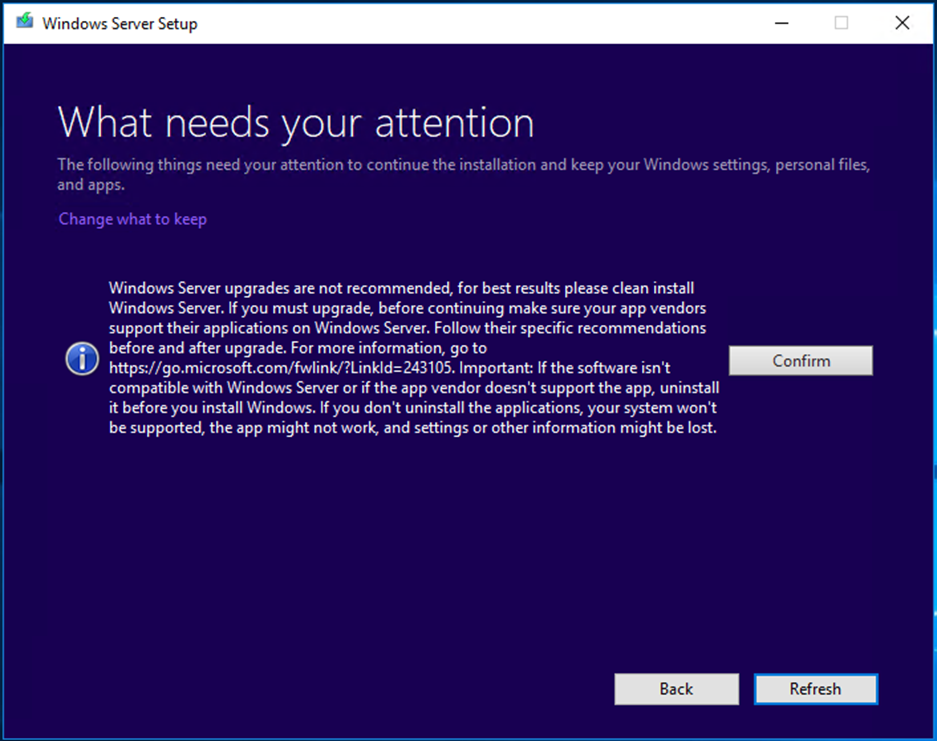 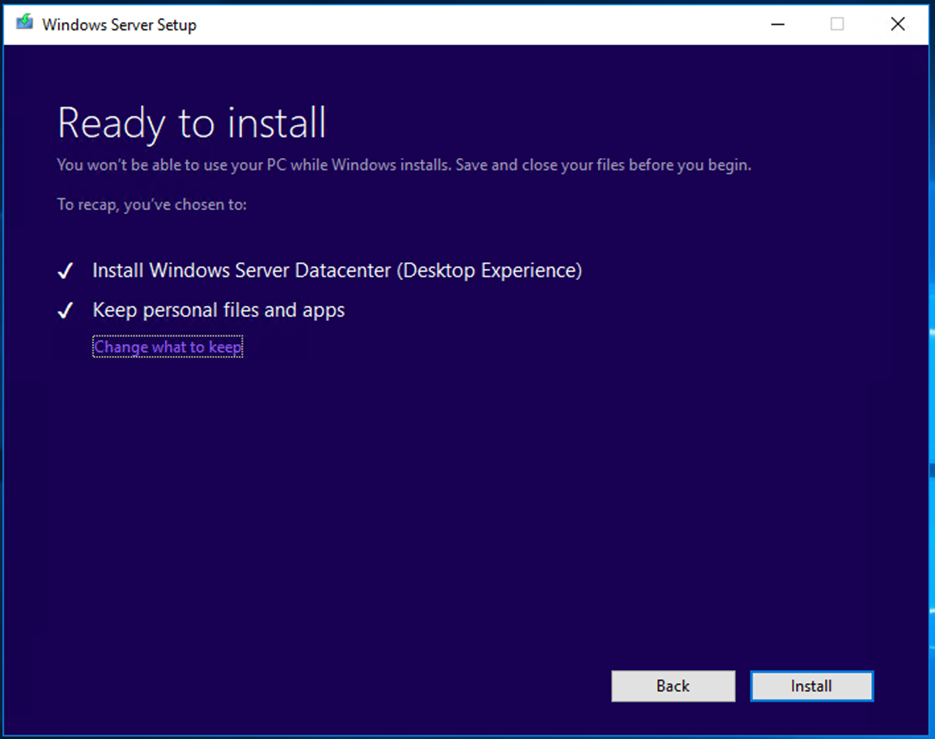 Once done, My server has the latest Windows Server 2019 build

As Announced back In early 2017, Windows Server will be available in two release modules.