Back In June 2017, Microsoft announced that Windows Server 2016 will join the Windows Insider program like Windows 10. 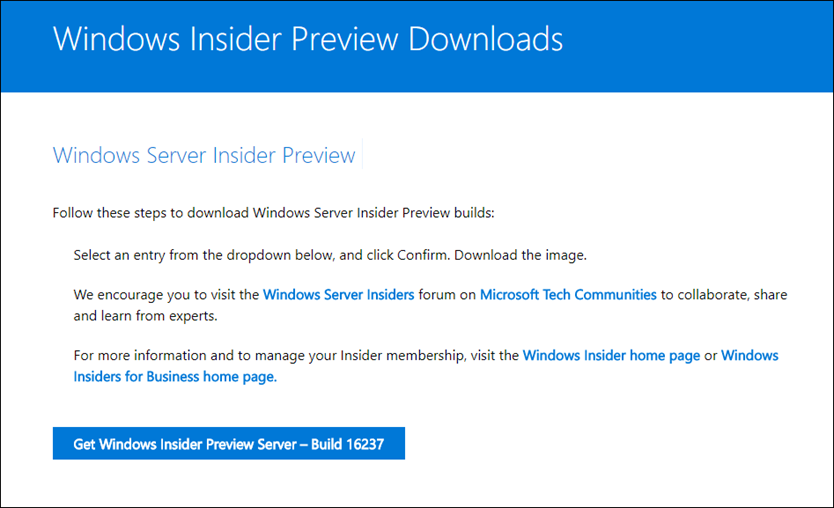 To get started, I’m Installing it as a Virtual Machine using the Quick Create Hyper-V feature

The first surprise In the build Is that, It doesn’t come with a GUI Interface, Only Server Core 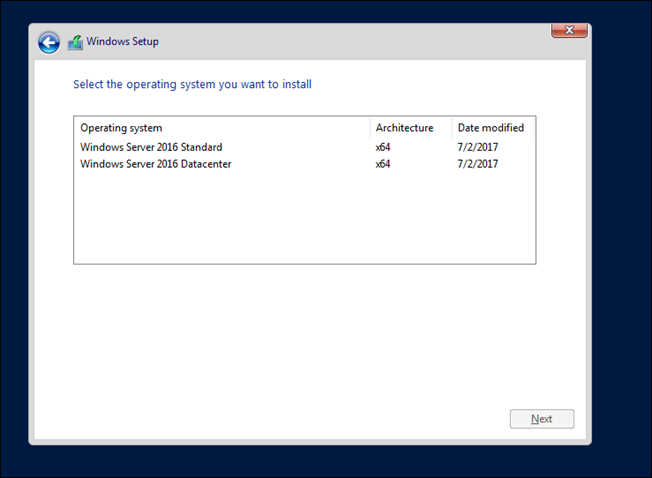 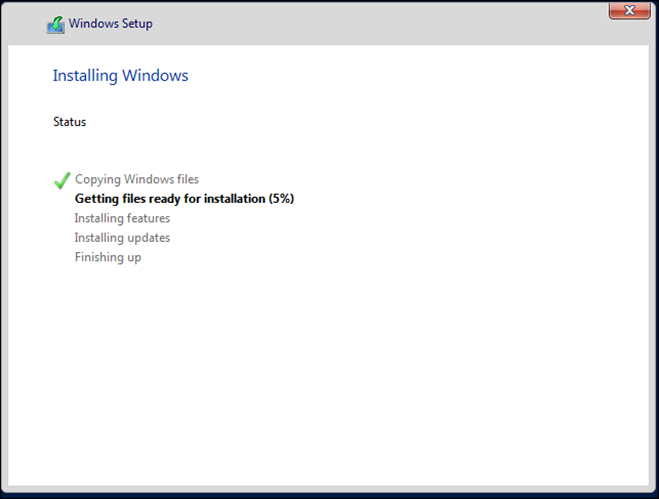 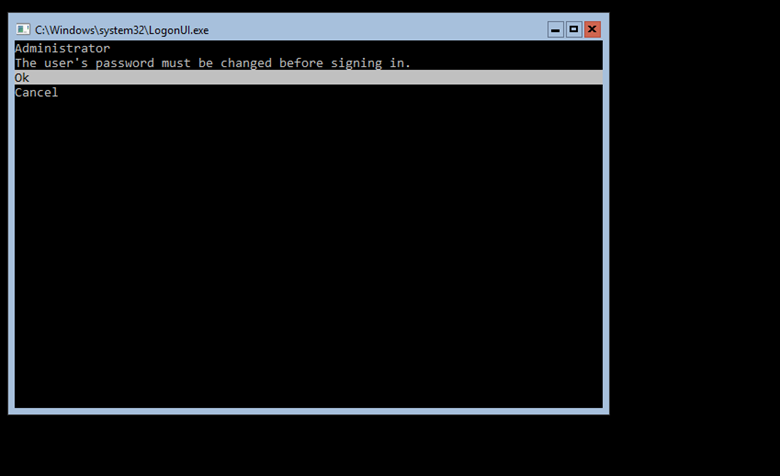 Below, you will the build number and OS details 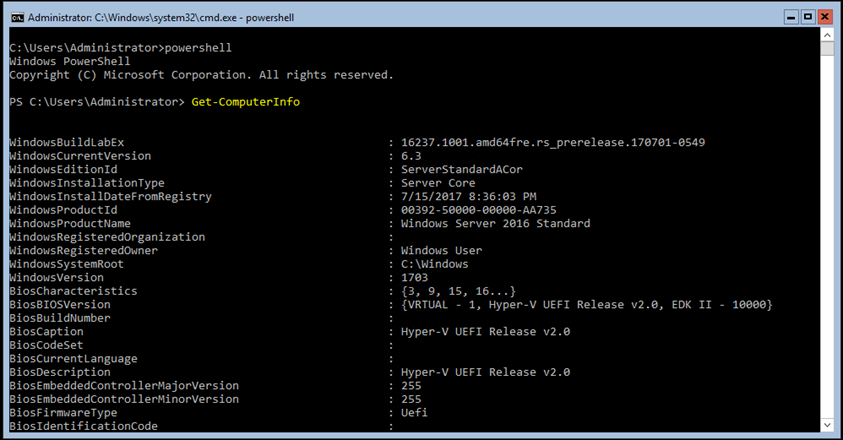