In this article, I’ll show you how I configure Windows Deployment Services (WDS) on Windows Server 2016 and Install a Windows Server from my WDS server.

Make sure you read the first article In the series about the Installation and requirements for setting up WDS.

Note: It’s Also Important to know that WDS will also join the Server to the Domain and place In the Computers OU.

To get started I will Open the WDS Console from the Administrative Tool folder.

I also Loaded Windows Server 2016 or Windows 10 ISO Image to one of the drives on the WDS Server. 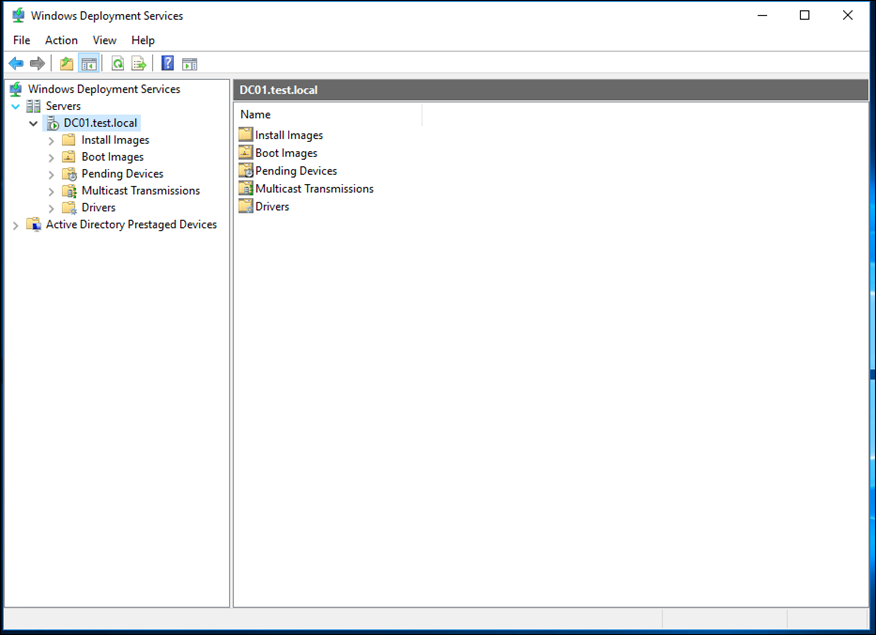 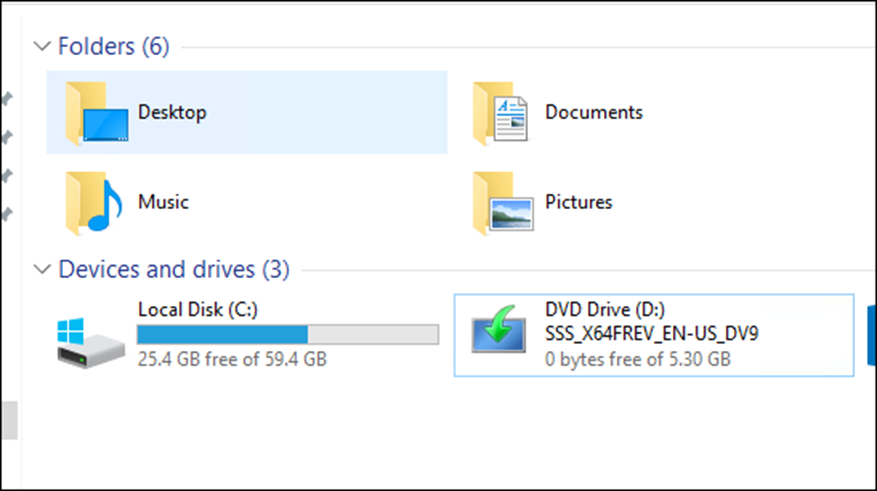 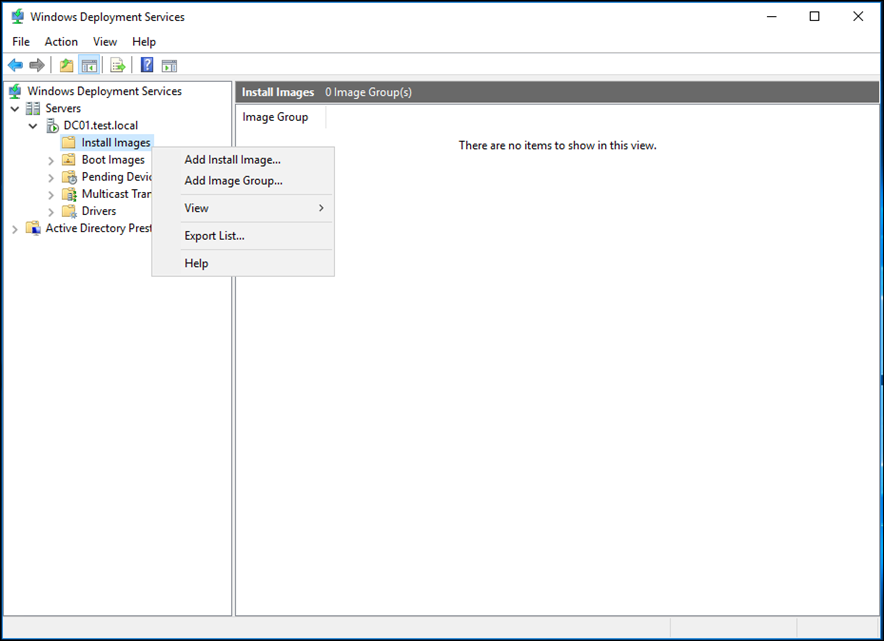 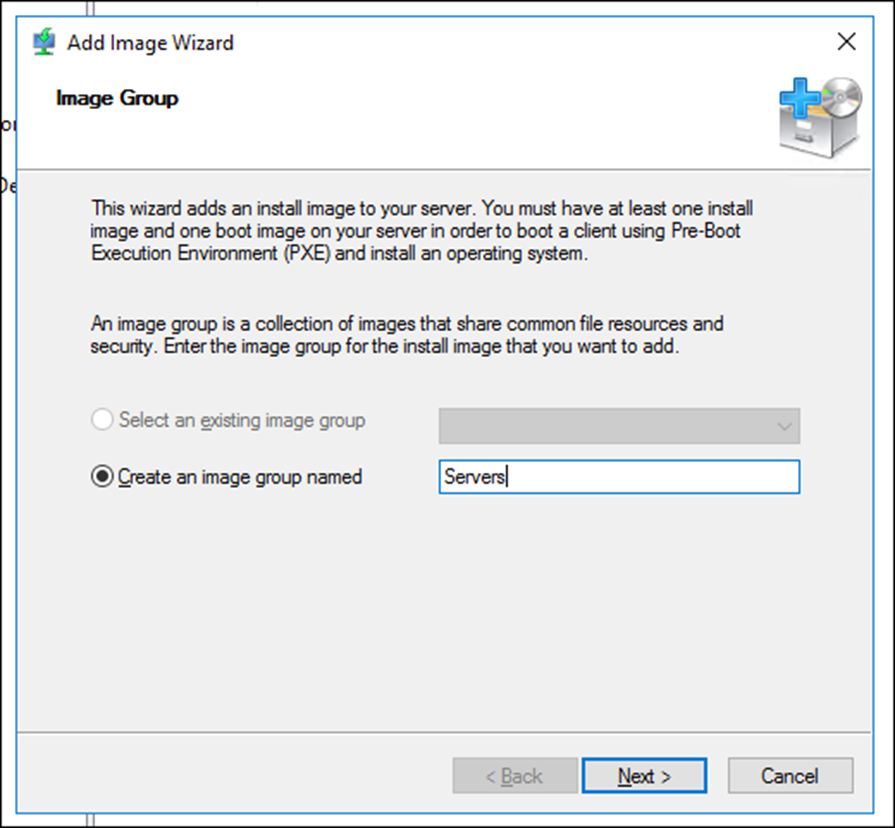 Browse to the ISO Image Sources Folder and select install.win

Select all Images or just one 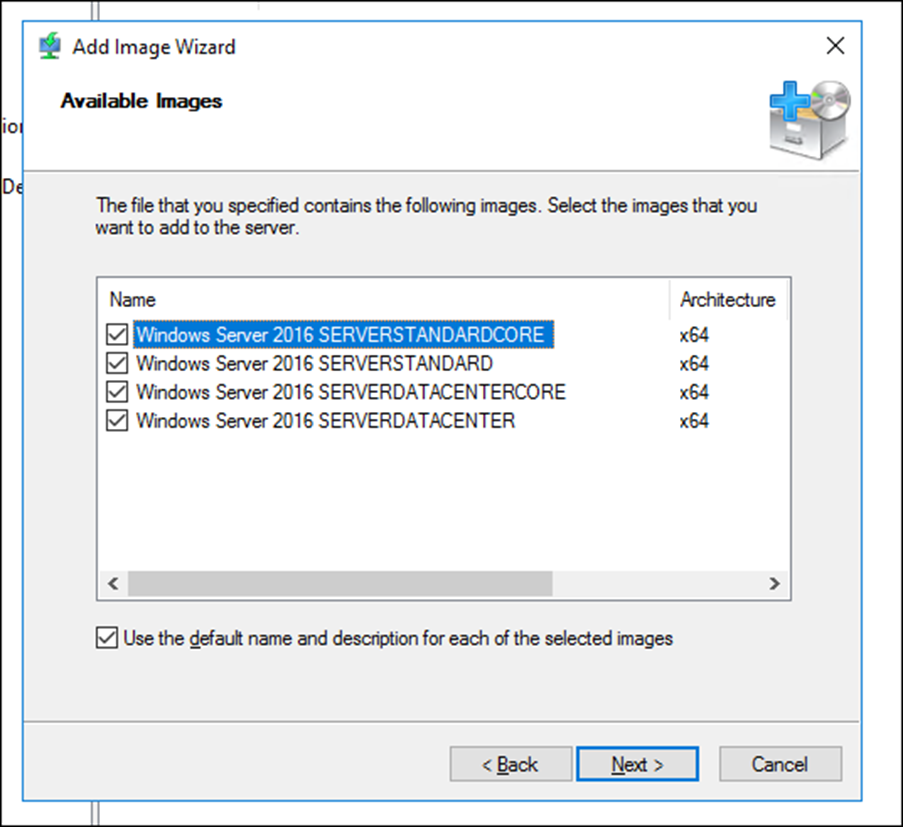 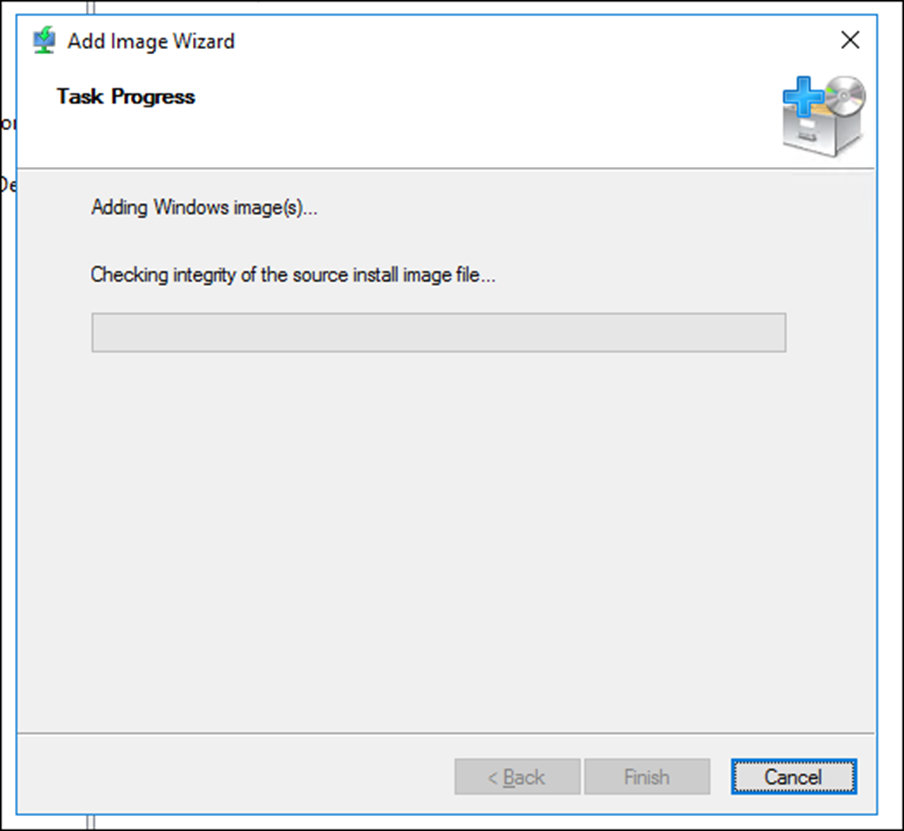 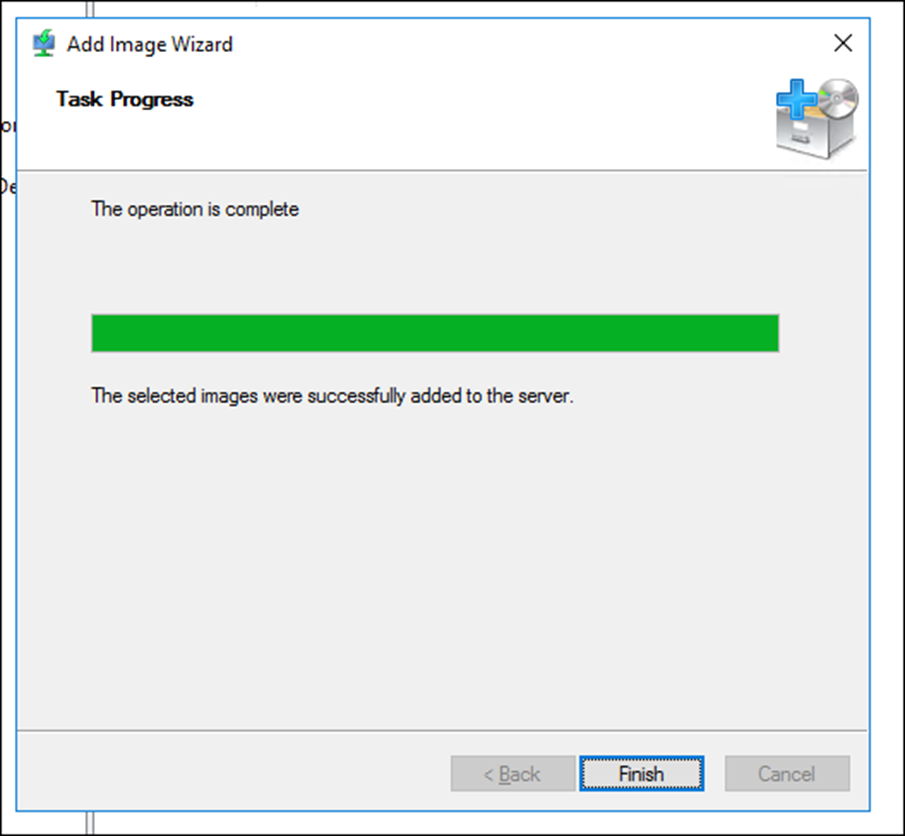 When done, I will load a boot Image which will allow new computer to boot from the WDS Server using Network Boot F12 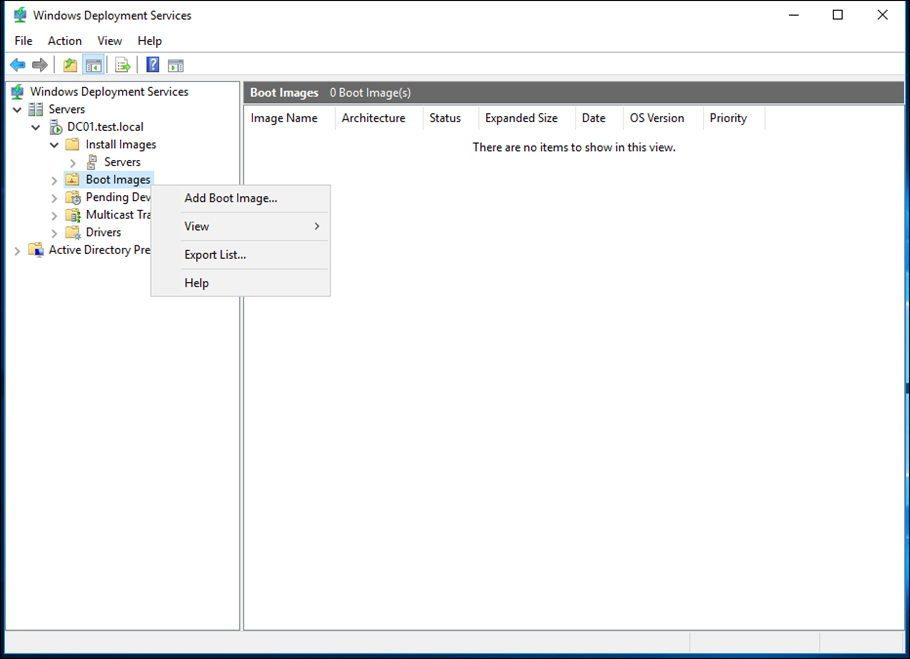 Select boot.wim from the Sources folder 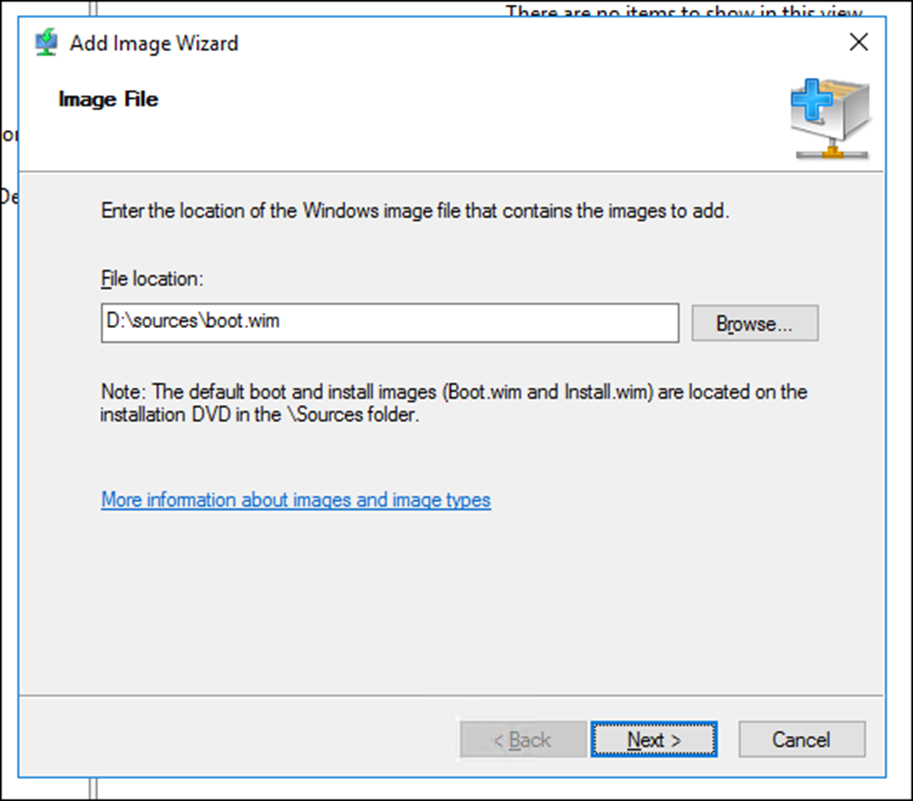 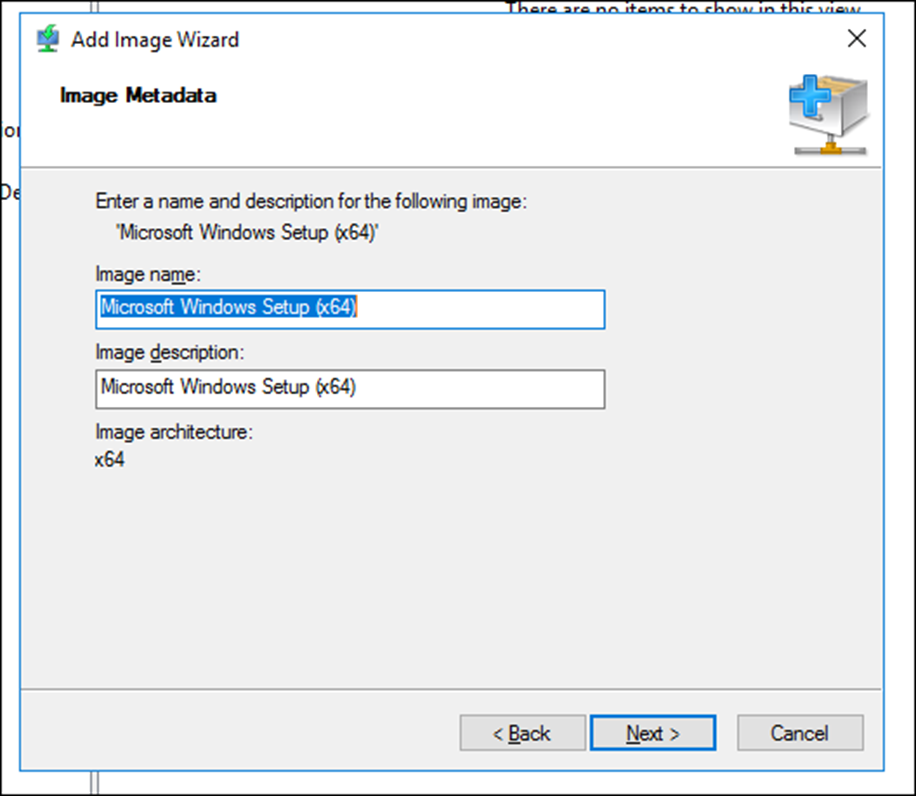 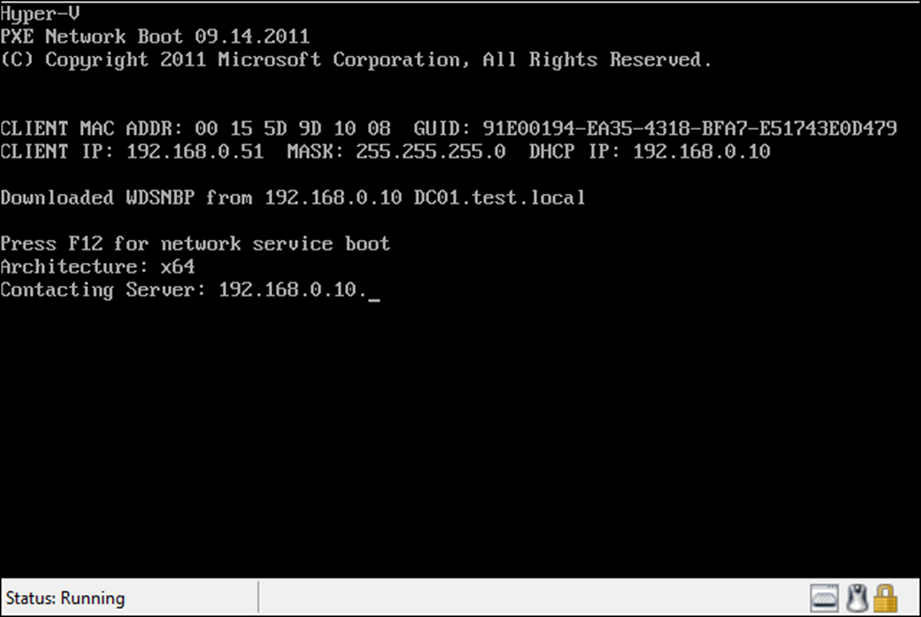 Next I’ll select my the OS Image 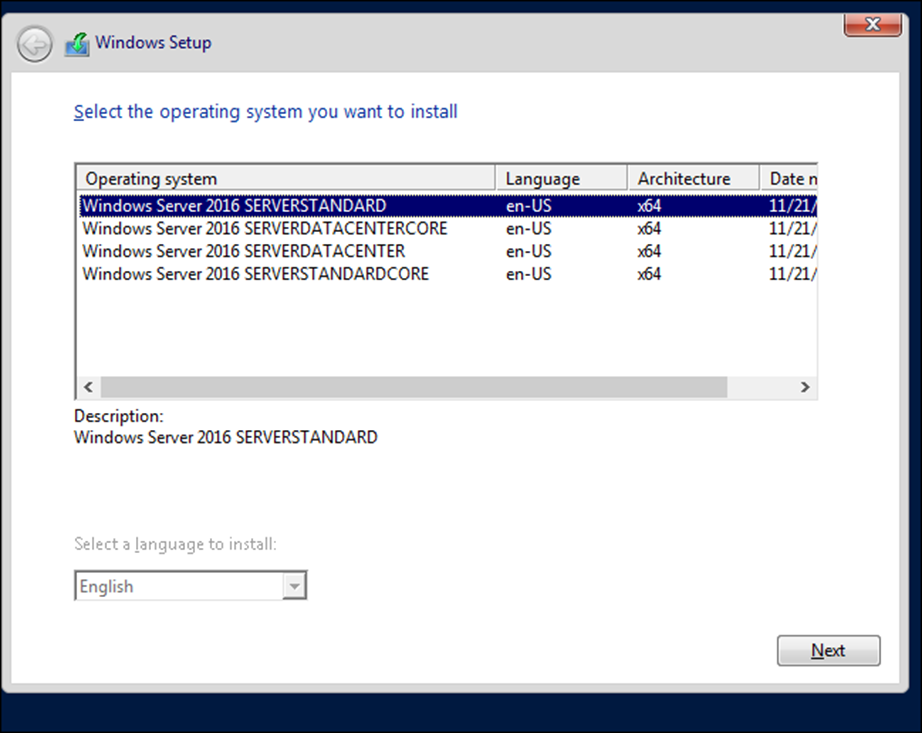 Next, WDS will load the OS, Join the Server to the Domain and place It In the computers OU.