In this article I’ll show you how to configure a DHCP Failover in Windows Server 8, This feature has been long waiting and was actually supposed to be release with Windows Server 2008 R2 but never made it.

The configuration is a GUI driven and you will need two DHCP servers, Note that you can’t have more than two servers in the failover. 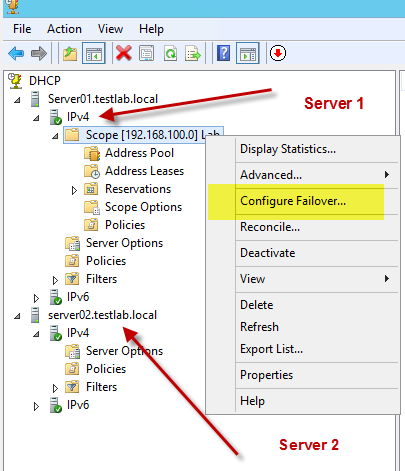 Select the scope you want to add failover 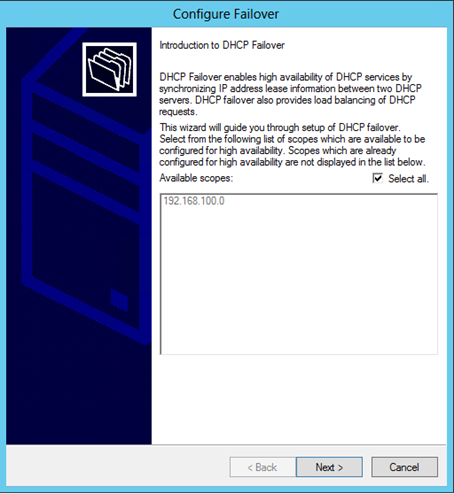 Select the server that will be part of the failover 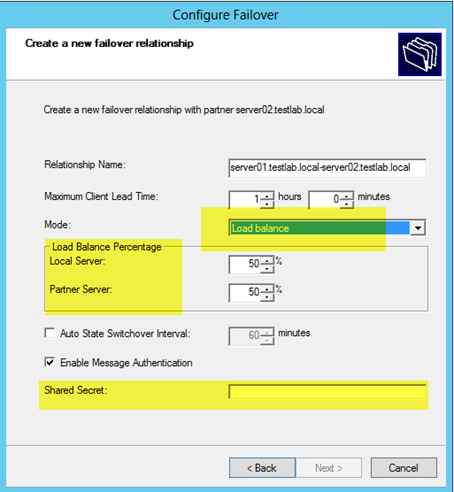 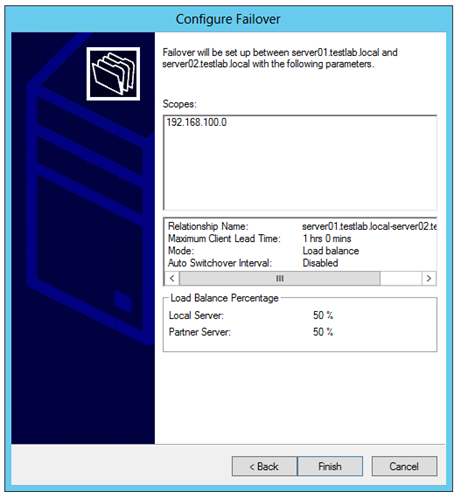 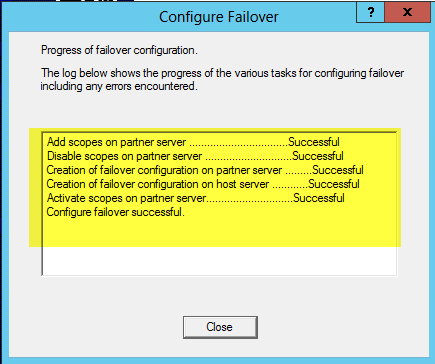 To replicate the configuration, Right Click on the DHCP server and select Replicate Scope 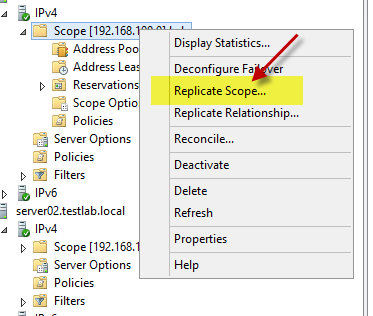 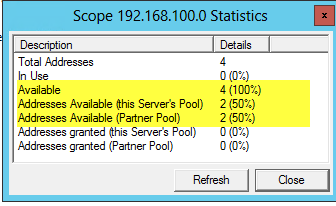