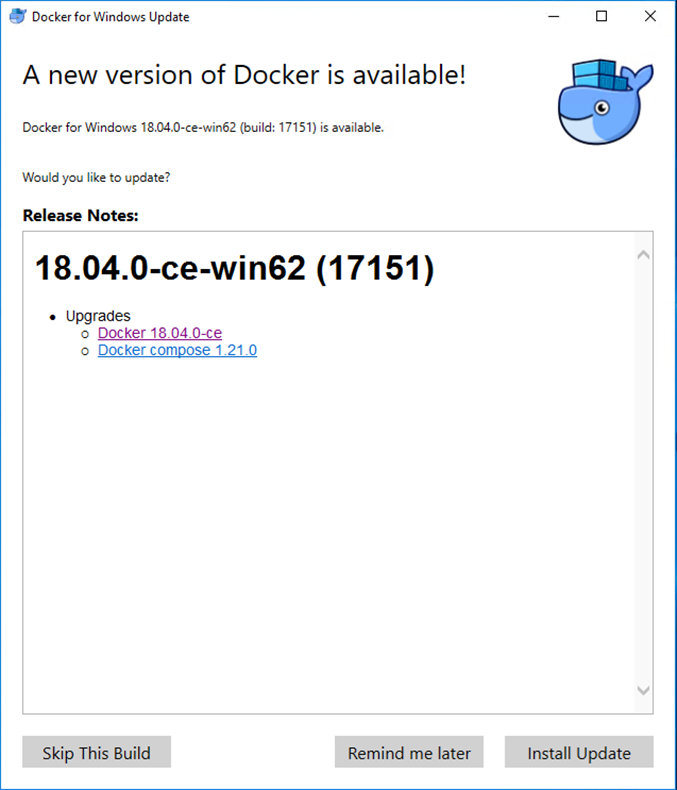 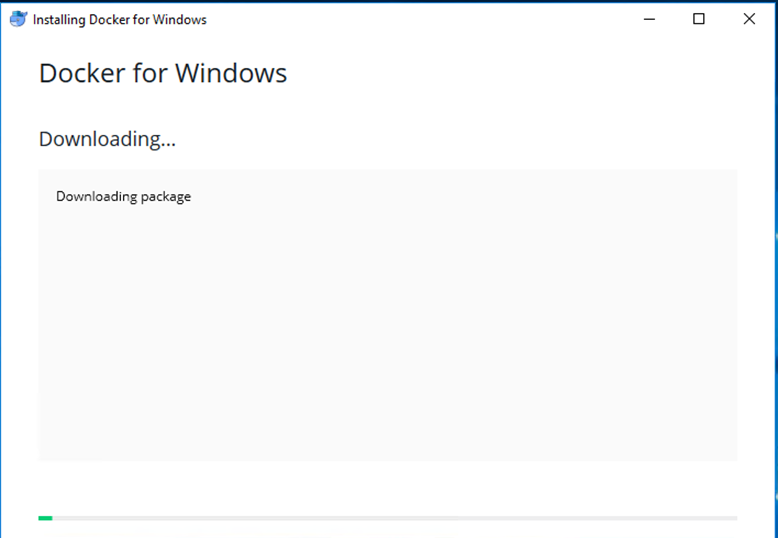 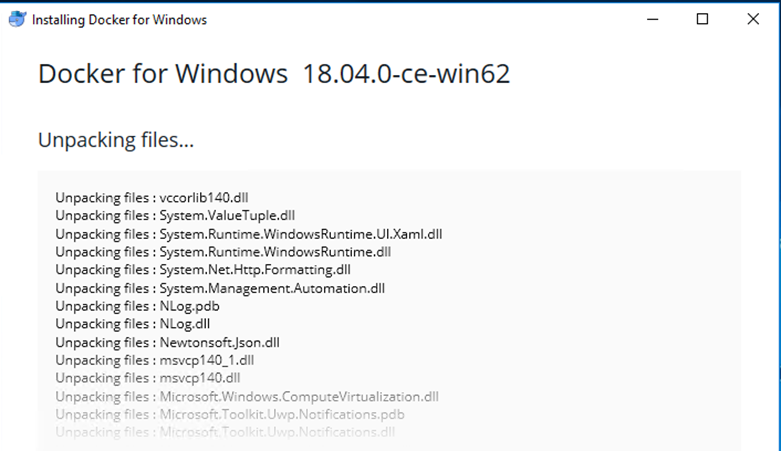 Once the update is done I’ll start docker and run the docker version command to make sure the version has been updated. 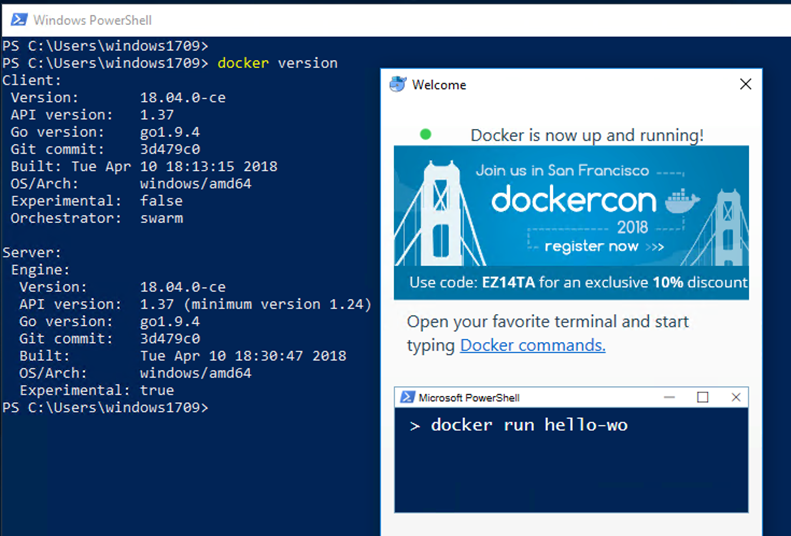 This article was first published on DeployContiners.com