Ever since the release of Windows Server Insider Builds one of the things that were very challenging In the process was the create a new VM for each build because OS upgrade was not available.

However, build 17079 that was released 3 weeks capable to be upgraded to a newer build.

Besides the in-place upgrade, there is no major new feature except security updates and bug fixes.

Below, I’ll show you the process to upgrade current Windows Server Insider Build (19079 and above).

First, I’ll download the ISO Image from the URL below: 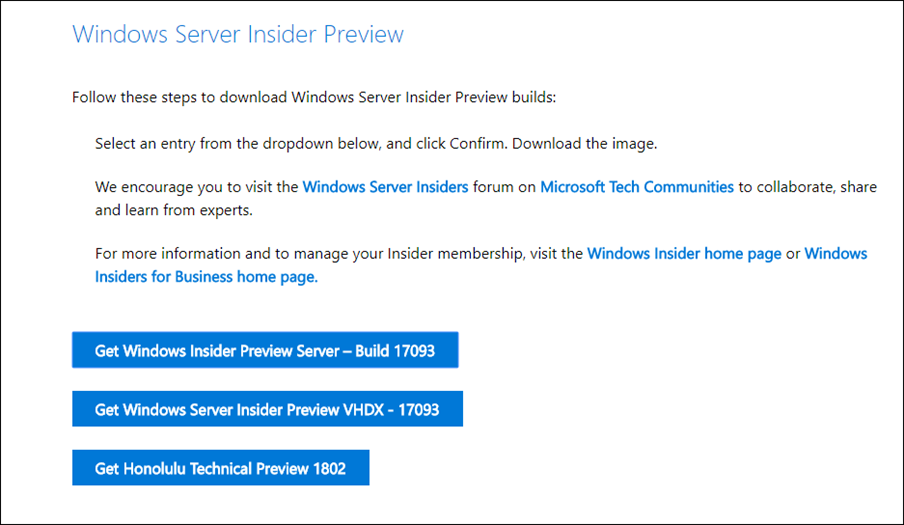 Using the cmdlet below, I’ll note the ISO drive and will start setup.exe

In my case, the ISO Image Is In D drive and I’ll run 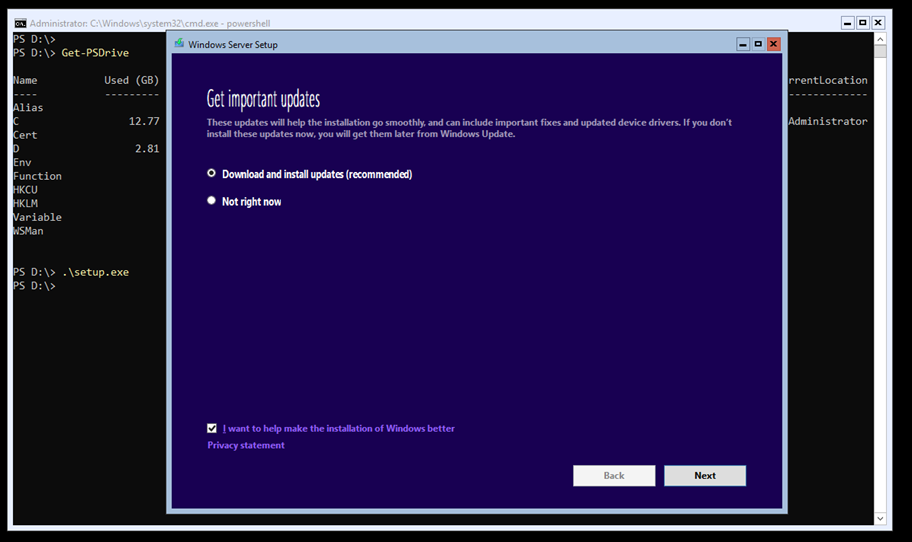 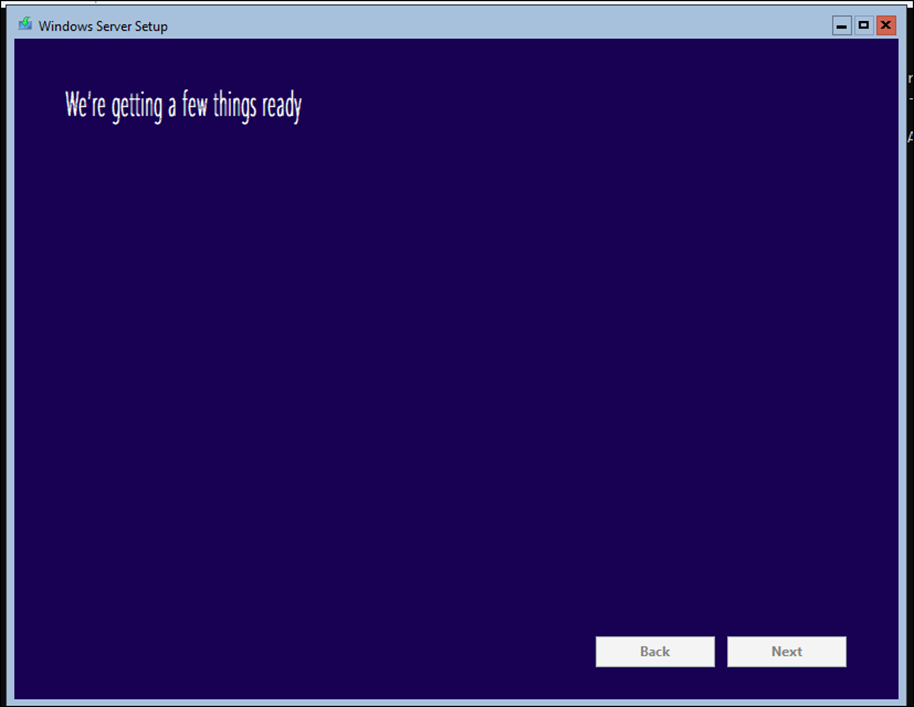 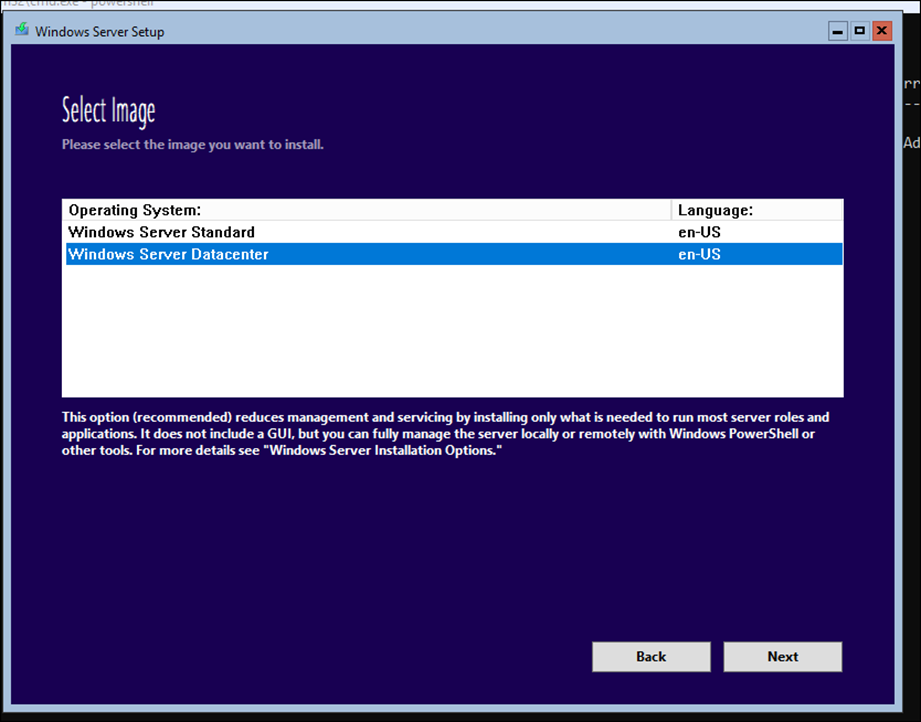 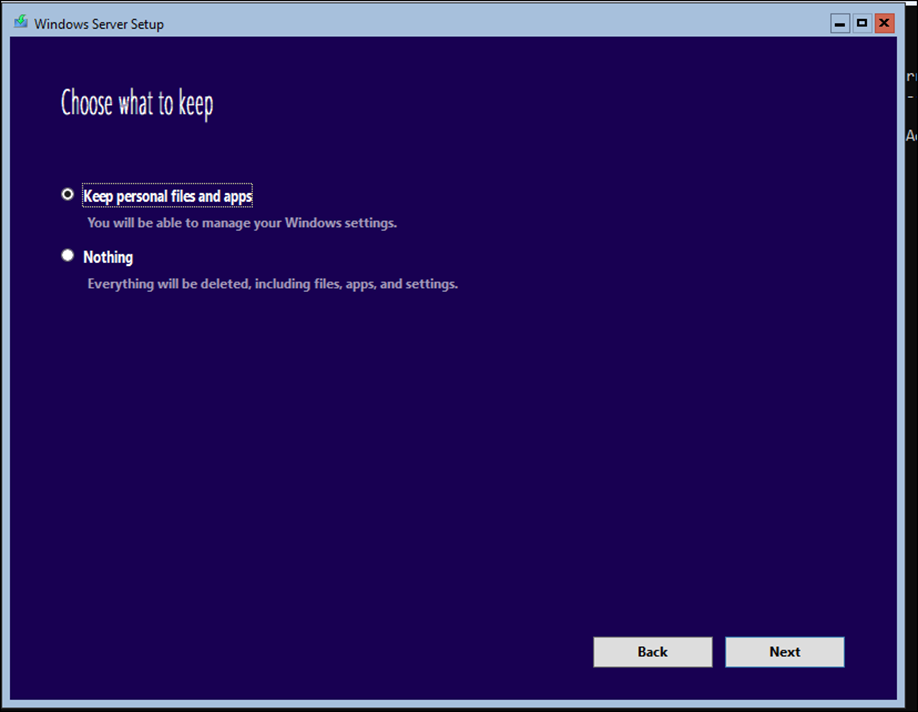 From here, windows will handle the entire process 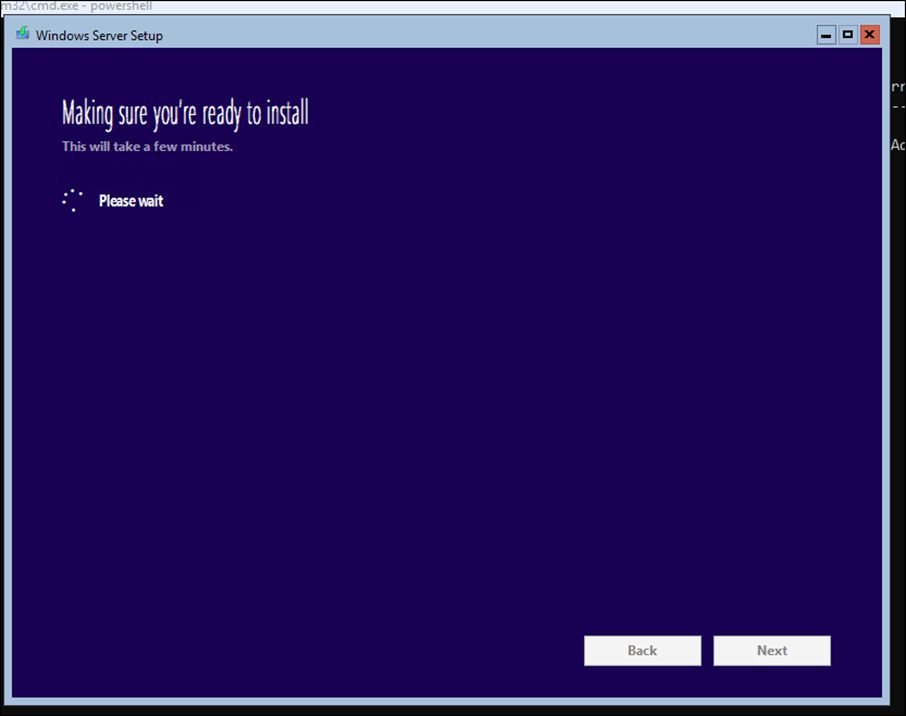 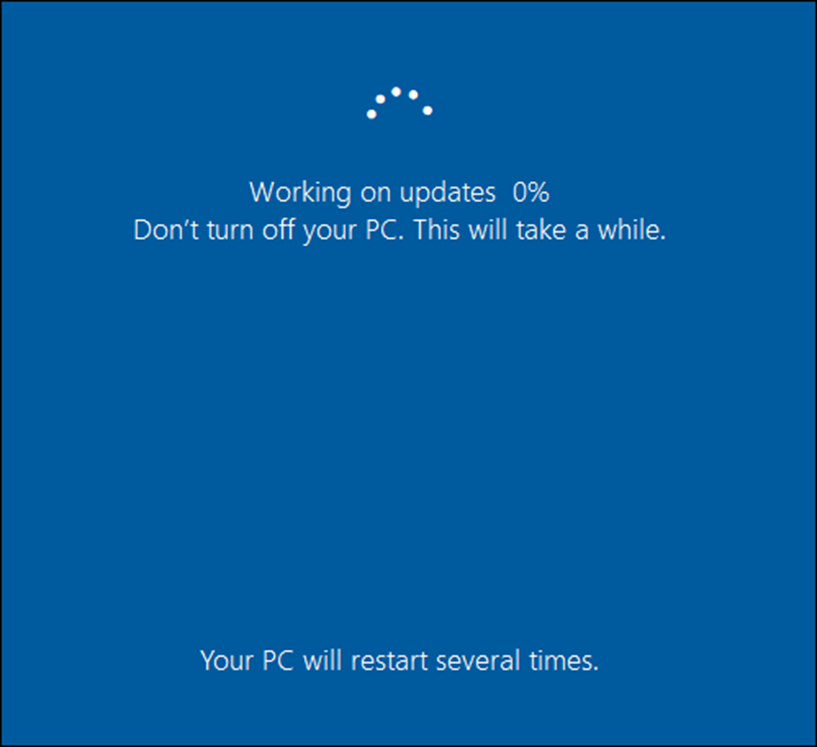 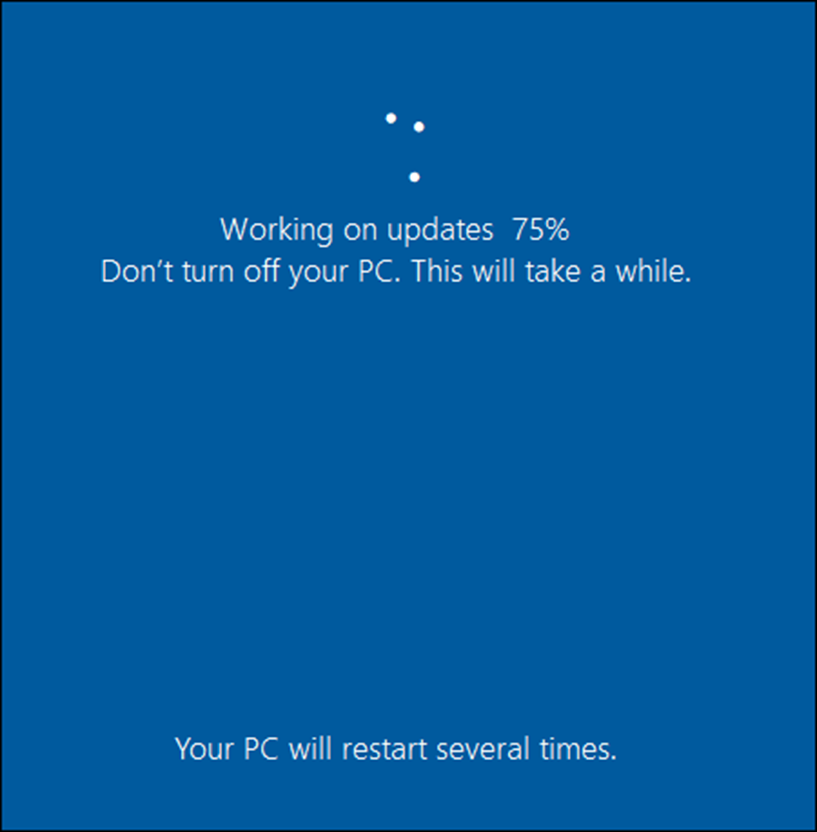 Windows Server Insider showcases the upcoming changes as developing and release by Microsoft before they being released as Sami-Annual Channel.