Now that we have figured out all the edition, Microsoft made it clear that Windows PowerShell will not see more development and will stay forever on version 5.1 which means that they are not going to release any major updates or new feature.

My conclusion from this announcement Is that PowerShell Is moving to the next step In its amazing history and will only get better, I also think that after PowerShell 4.0, there was nothing more to add to it anymore and this upcoming change has been long overdue.

At this time, There Is no timeline to when PowerShell Core will be released to RTM but my feeling Is that the next version of Windows Server will come with PowerShell Core. 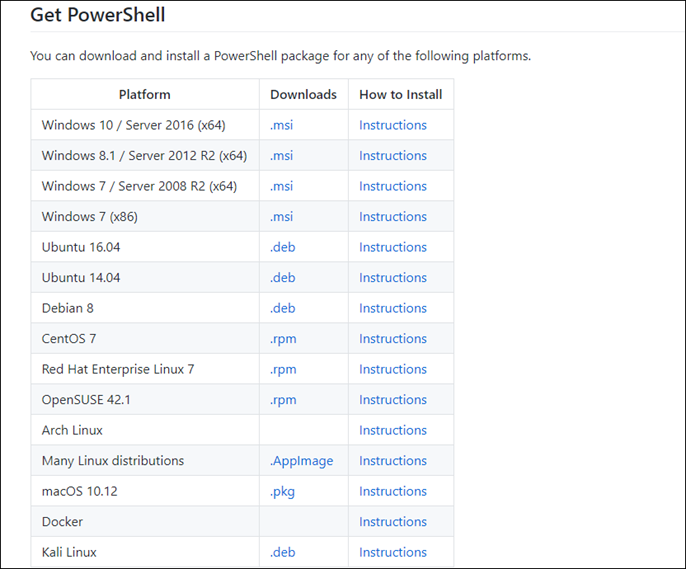